A Counterculture in Decline 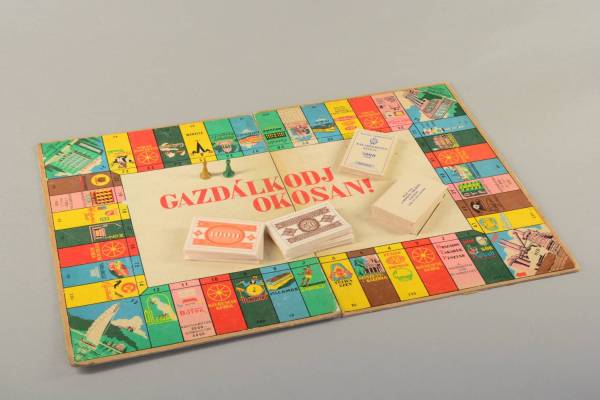 The picture former campers have painted of the 1970s suggests an environment that reflected only a minimal degree of novelty and innovation. An aura of antiquity lay over the totem board and its venerated objects, upon which campers could only gaze with awe and reverence, as to add to or change it in any way would have been virtually impossible. The title of klassz as an award of merit was frequently replaced by “birthright,” favouritism, and the elevation of stars, or “lieblings”. A summer vacation in Bánk became a costly and fashionable commodity, while the camp’s powerful community norms and traditions began to erode. Bánk was, in fact, a one-man show, a “sole proprietorship”: Eszter Leveleki’s personal masterwork. A forty-year story is an exceptionally long one, even for someone’s life’s work. Bánk’s special status, however, was derived not only from Leveleki’s personality and educational principles, but also from the chronological setting: during the age in question, a private institution founded on reform educational principles could only be regarded as a counterculture. Yet as political and ideological pressure subsided during the Kádár era, the camp’s isolated, alternative reality met with an ever-shrinking level of demand. At the same time, the idea of a quality childhood had become a standard part of consumer culture. By the late 1970s and early 1980s, other (sporadic) alternatives to the pioneer camps, along with private ventures featuring a variety of special services (language or sports instruction, arts and crafts, and personal development), had also begun to appear.